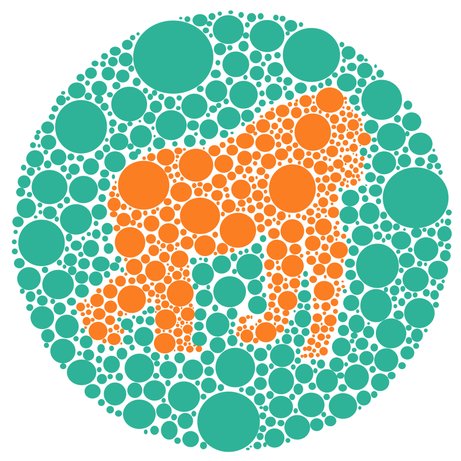 Can you see the image within?

A body of work made in reaction to
The Big Draw 2015: Every Drawing Tells A Story 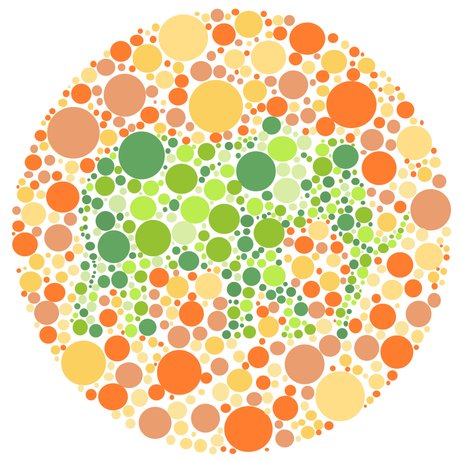 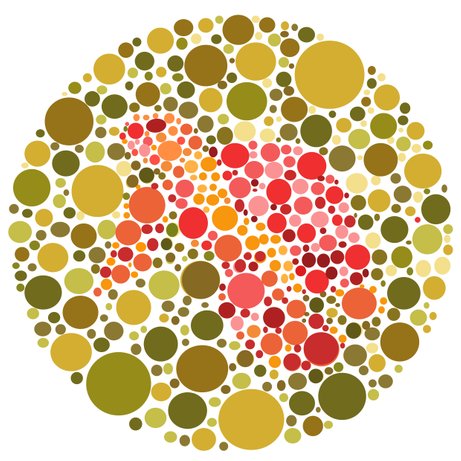 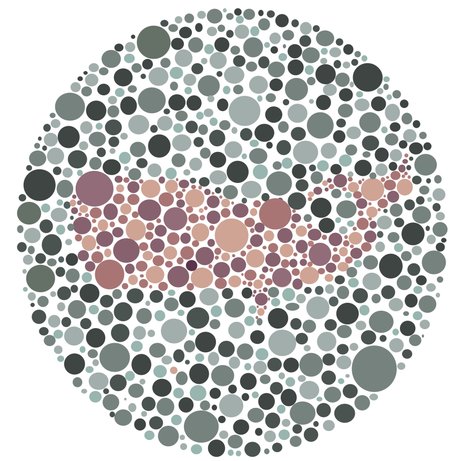 Phenomena is a direct comment on perception with the visual of endangered species as the narrative. Using the Ishihara sight test the artist has illuminated the nature of endangered species and the possibility of a time that these animals may not be seen. In creating somewhat of a visual challenge, the observer is enticed to become aware of their own active perception. Having stripped the imagery of any detail and illustrating mere implication of form the body of work shows that although every drawing tells a story, it is we, the viewer, who ultimately gives the story meaning.